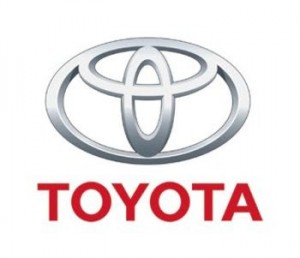 Toyota is Japan’s premiere automaker widely regarded for excellence in car manufacturing. As the fifth largest company in the world, Toyota produces millions of automobiles, and many of their models have taken home major auto motive awards year after year. Their focus is on making fun cars that suit the needs of a 21st century driver.

While Toyota was once known for its compact cars like the popular Prius hybrid, the company has expanded to include full-size pick-up trucks and SUVs. They have also expanded options as far as gas-power vs. hybrids and plug-in hybrids, and browsing their collection of concept vehicles is like looking into the future of cars.

To see all of the Toyota pre-owned line up, click here to see it online with Bayside Chrysler Jeep Dodge!