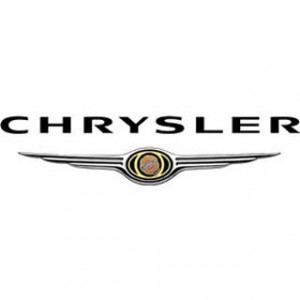 Chrysler is an instantly recognized name brand in the world of cars. That’s because, there’s a lot of history behind the name. Founded in 1925 by Walter Chrysler, the company has seen plenty of good times and bad as the decades have passed. The first Chrysler automobile was released to the public with the intention of providing not only a well engineered car, but also at a reasonable and affordable price. It featured many innovations such as the first practical mass-produced four-wheel hydraulic brake. Another feature that was so popular, it was adopted by the entire worldwide industry was the wheel with a ridged rim that kept a deflated tired from flying off the wheel. Since then, they’ve established themselves as a behemoth in the industry and have bought some of the most popular brand names. Dodge, Jeep, Ram, all under the Chrysler roof. It’s been a tough few years of late for Chrysler, but all signs of late point to them coming back with a force and once again being at the head of the game.

To see all of the Chrysler pre-owned line up, click here to see it online with Bayside Chrysler Jeep Dodge!